Fascinating facts you might not know about Peranakan food!

Fascinating facts you might not know about Peranakan food!

Peranakan cuisine is incredibly well-loved, not only in Singapore, but across most of Asia - and for good reason! Here are a few fascinating facts that you might not know about Peranakan food. 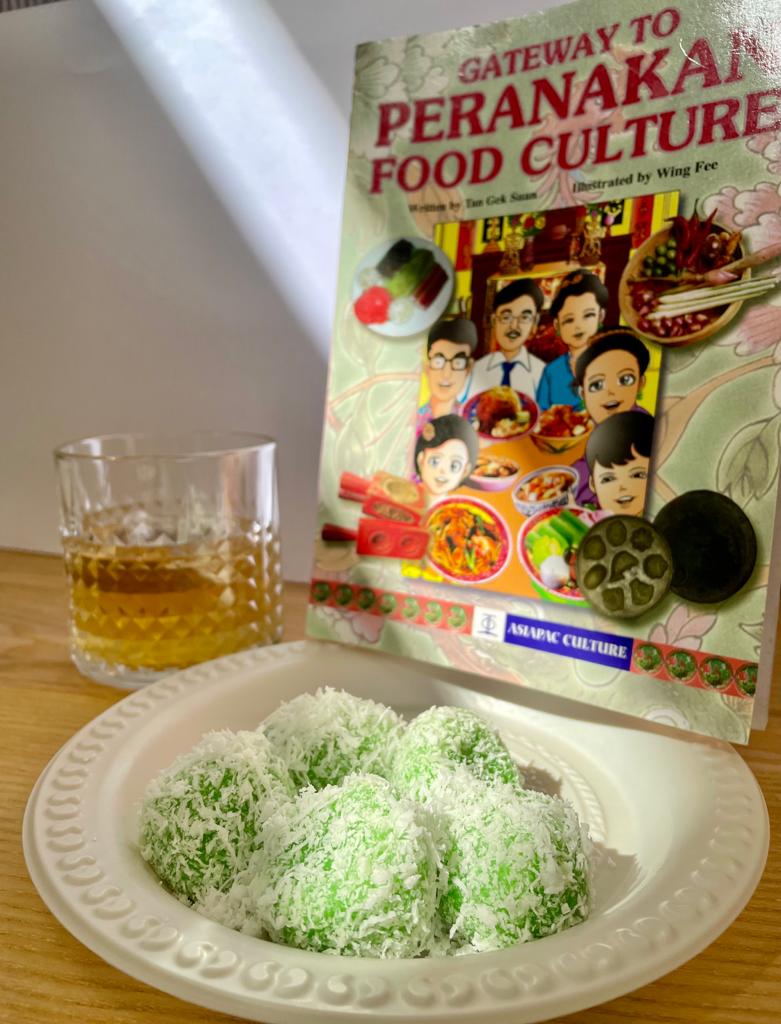 WHO ARE THE PERANAKANS?

Before we dive in, you might be wondering, who exactly are the Peranakans? Most Singaporeans seem to be under the impression that Peranakan culture is simply a mix of Chinese and Malay culture. Peranakan culture, however, is so much more than that!

According to legend, way back in the 15th century, Emperor Yong Le of China decided it would be a good idea to form a union with Sultan Mansur Shah of Malacca, so he sent his daughter, Princess Hang Li Poh, off to marry the Sultan. The Princess’s handmaidens were also eventually married off to the Sultan’s court officials; the children from these marriages are often thought of as the first Peranakans.

As trade between China and Malacca grew, more and more Chinese merchants began settling in Malacca and marrying local women. With this, the number of Peranakans grew, and as time went on, Peranakans emerged in Sumatra, Java, Penang and Singapore. 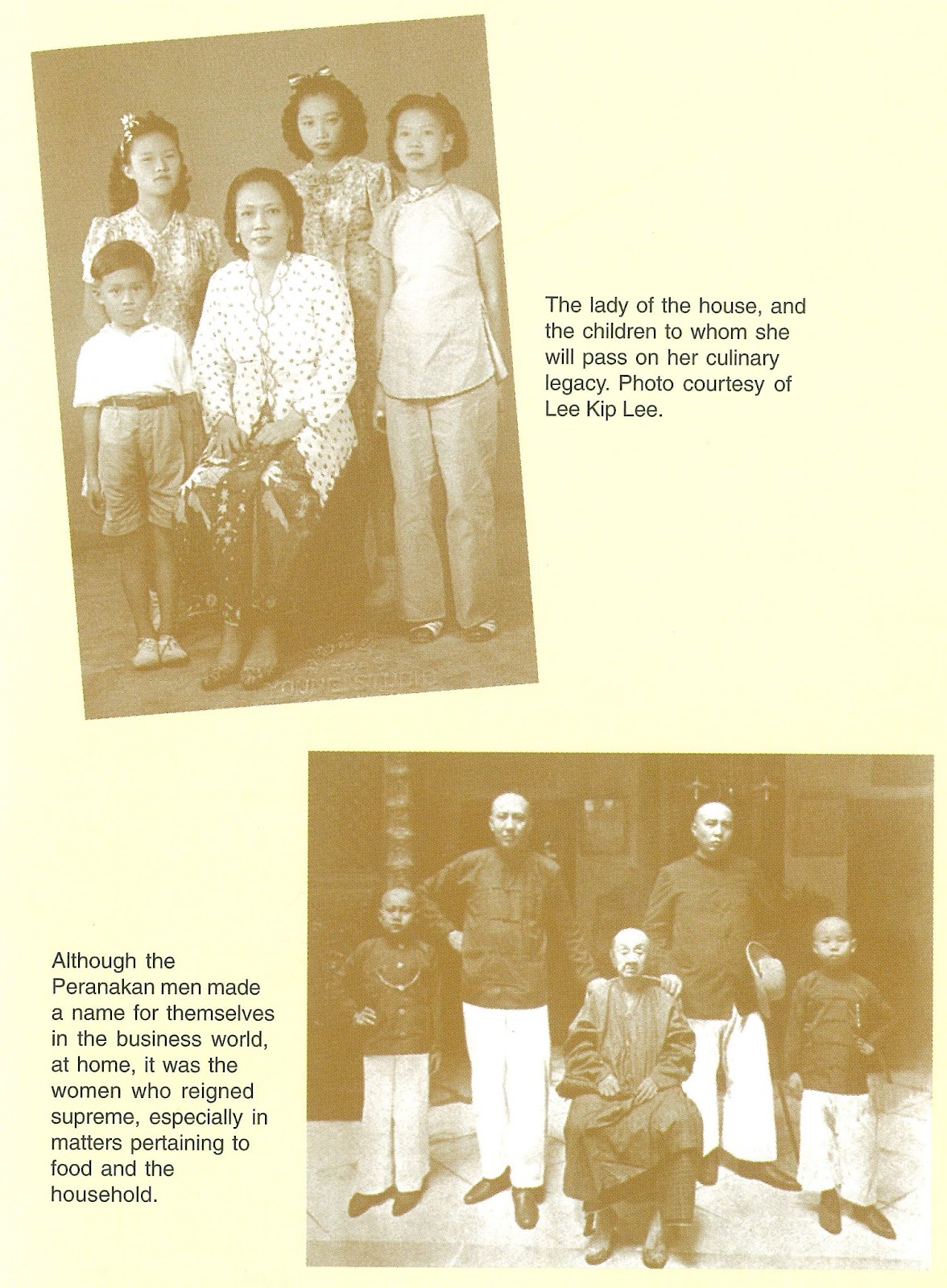 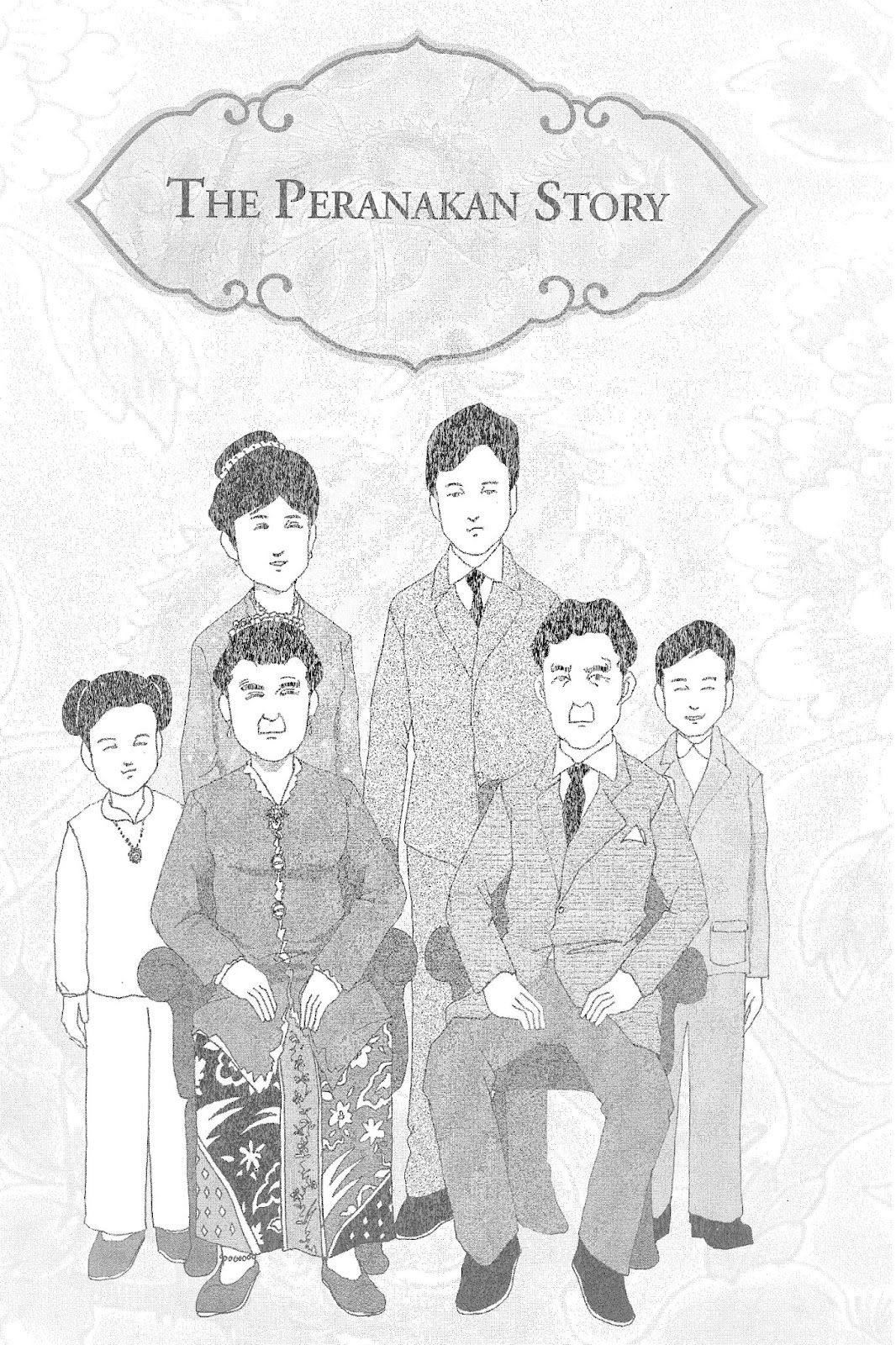 Peranakan food doesn’t just draw from Chinese and Malay cuisine. It’s been heavily influenced by other cultures as well: Thai, Burmese, Indonesian and even South Indian!

The flavours found in Peranakan cuisines can vary greatly depending on the region! For example, Peranakan dishes from Malacca tend to be LEMAK (rich with coconut milk). Examples of this include UDANG MASAK LEMAK, prawns cooked in coconut milk and spices, REBONG MASAK LEMAK, which are bamboo shoots cooked in the same way, or the popular Singapoean favourite, LAKSA.

On the other hand, Peranakan dishes in Penang are known for being more ASSAM (sour), likely drawing from Thai influence. Some popular Penang Peranakan dishes include PERUT IKAN, a tangy curry filled with pickled fish tripe and roe, and KERABU, a sour salad with fish and prawns. Another well-known and well-loved dish from Penang is ASSAM LAKSA, which, as its name suggests, is more sour than its Malaccan LEMAK counterpart. 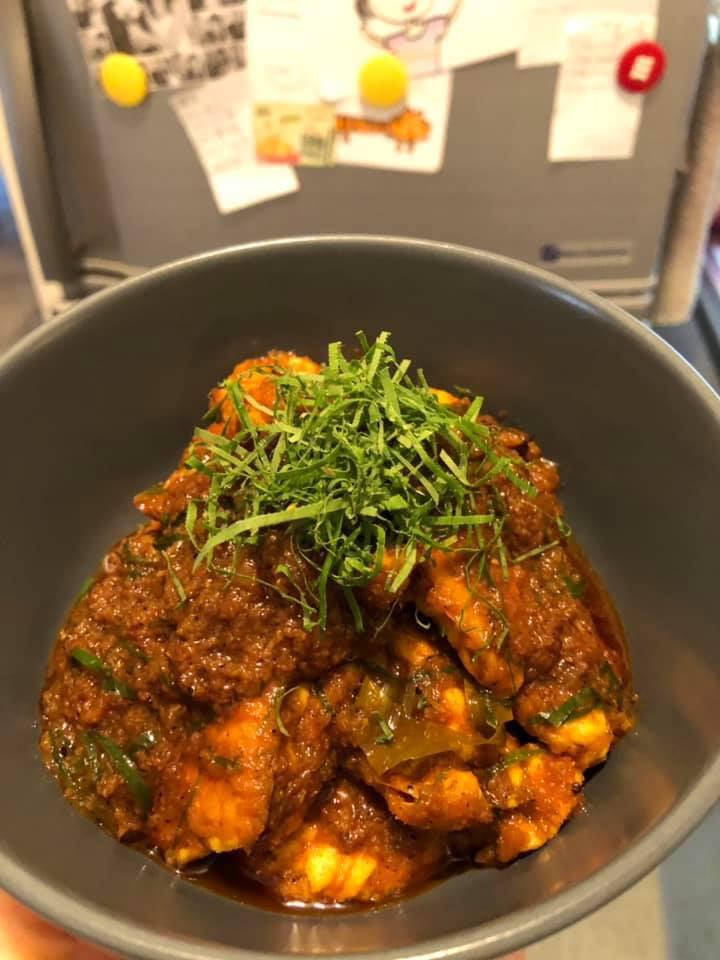 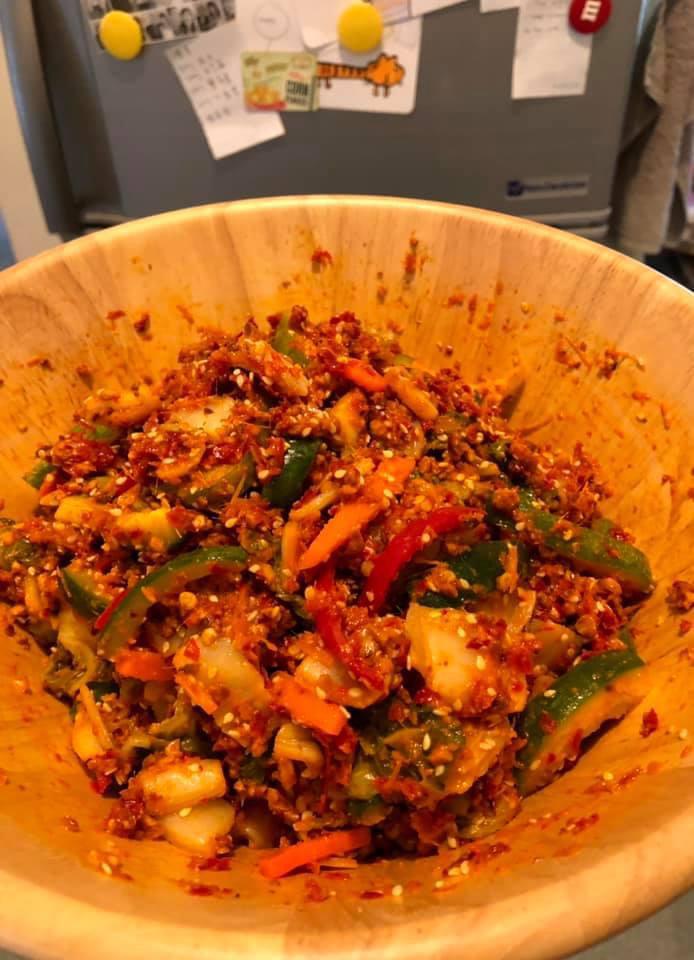 Every culture has unique foods that bring people together during celebrations and festivals, and Peranakan culture is no different. Every Peranakan wedding, without a doubt, will have to have bowls KUEH EE, red and white glutinous rice balls swimming in sugary syrup. In Peranakan culture, KUEH EE signifies fortune, purity and sweetness, and represents a wish for a rosy life together for the newly wed couple.

Not only that, superstition calls for one pair of KUEH EE to be left under the bridal bed overnight. The more maggots found in the bowl, the more children the couple are expected to have! 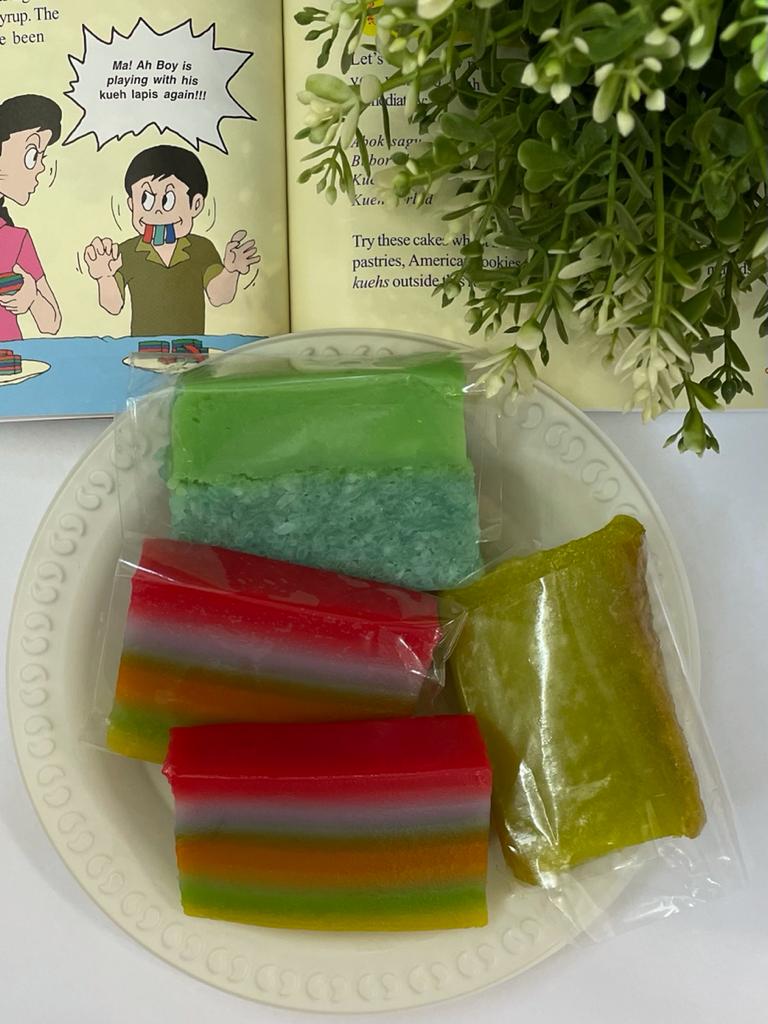 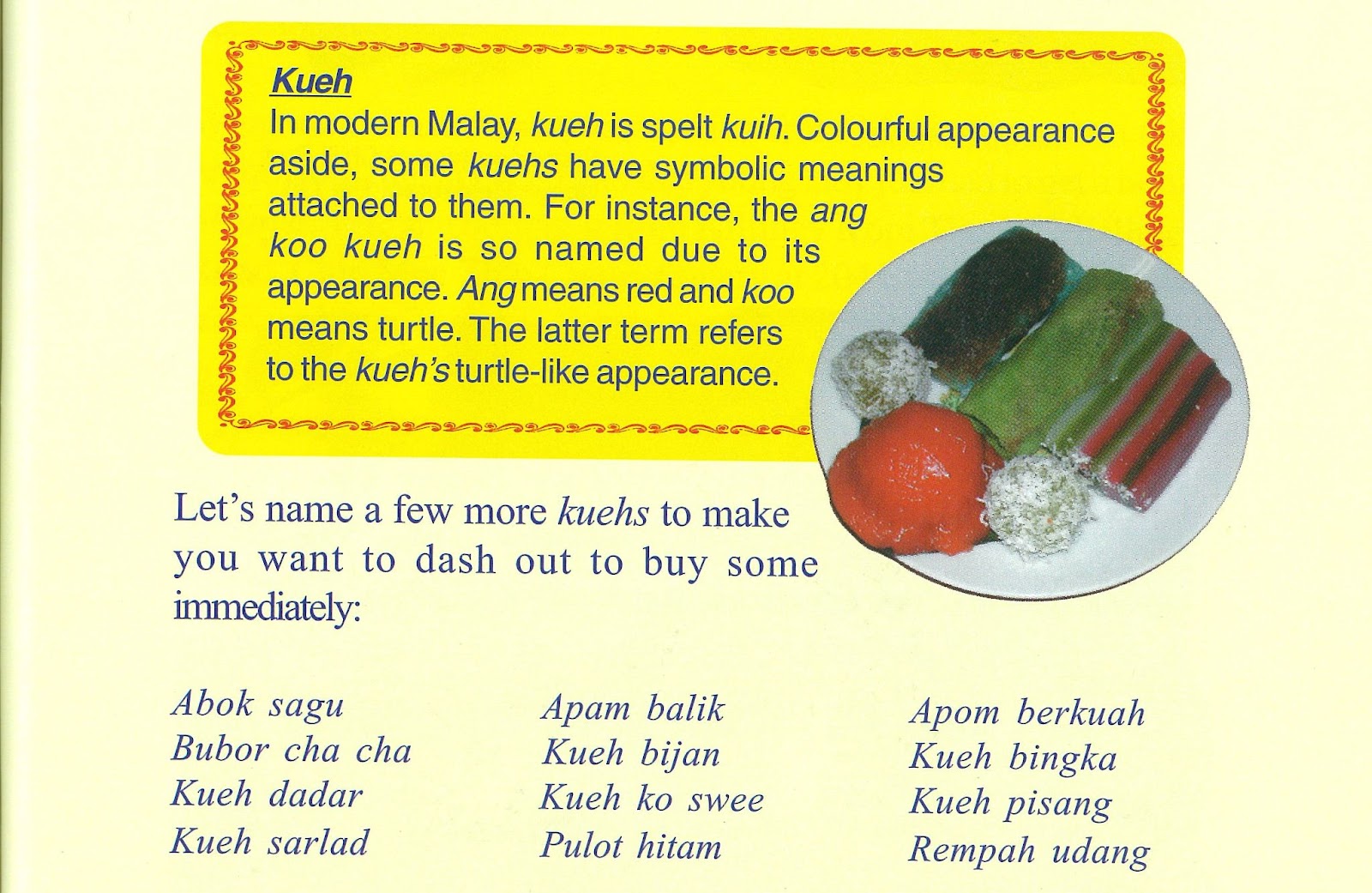 Imagine you and your friends are planning a barbeque, but you’re worried about the weather. If you were Peranakan, you would simply find a skewer made from a coconut leaf and pierce it into the ground along with a fresh red chilli and an onion. This would (supposedly) prevent rain and bad weather!

Peranakans had all kinds of interesting superstitious rituals and practices! Another example: when moving into a new house, it was advised to bring along a full pot of cooked rice, full containers of sugar, salt, cooking oil and drinking water, to ensure that the home was always filled with plenty of luck and fortune.

YOU CAN LEARN TO MAKE PERANAKAN DISHES ON YOUR OWN AT HOME! 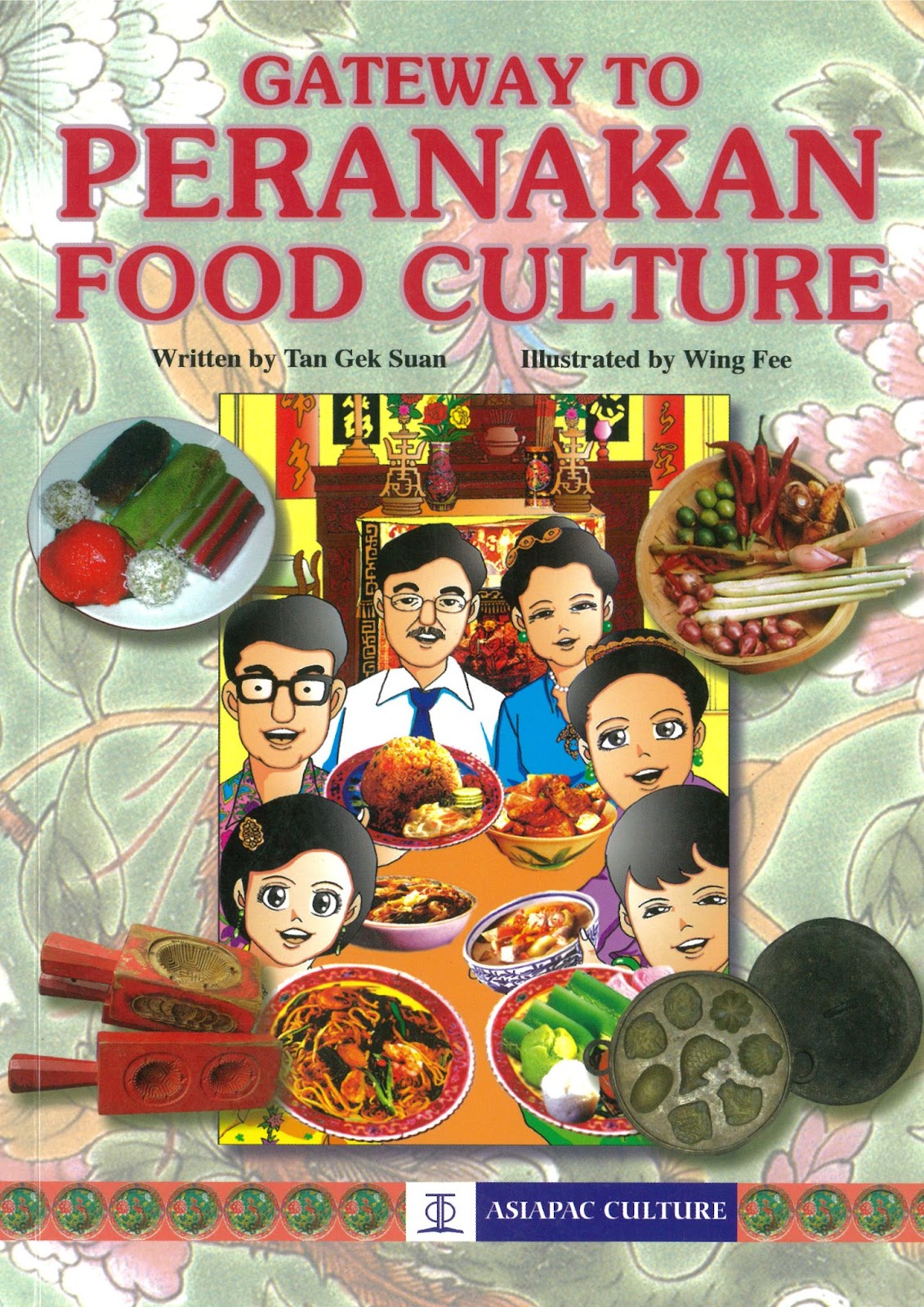 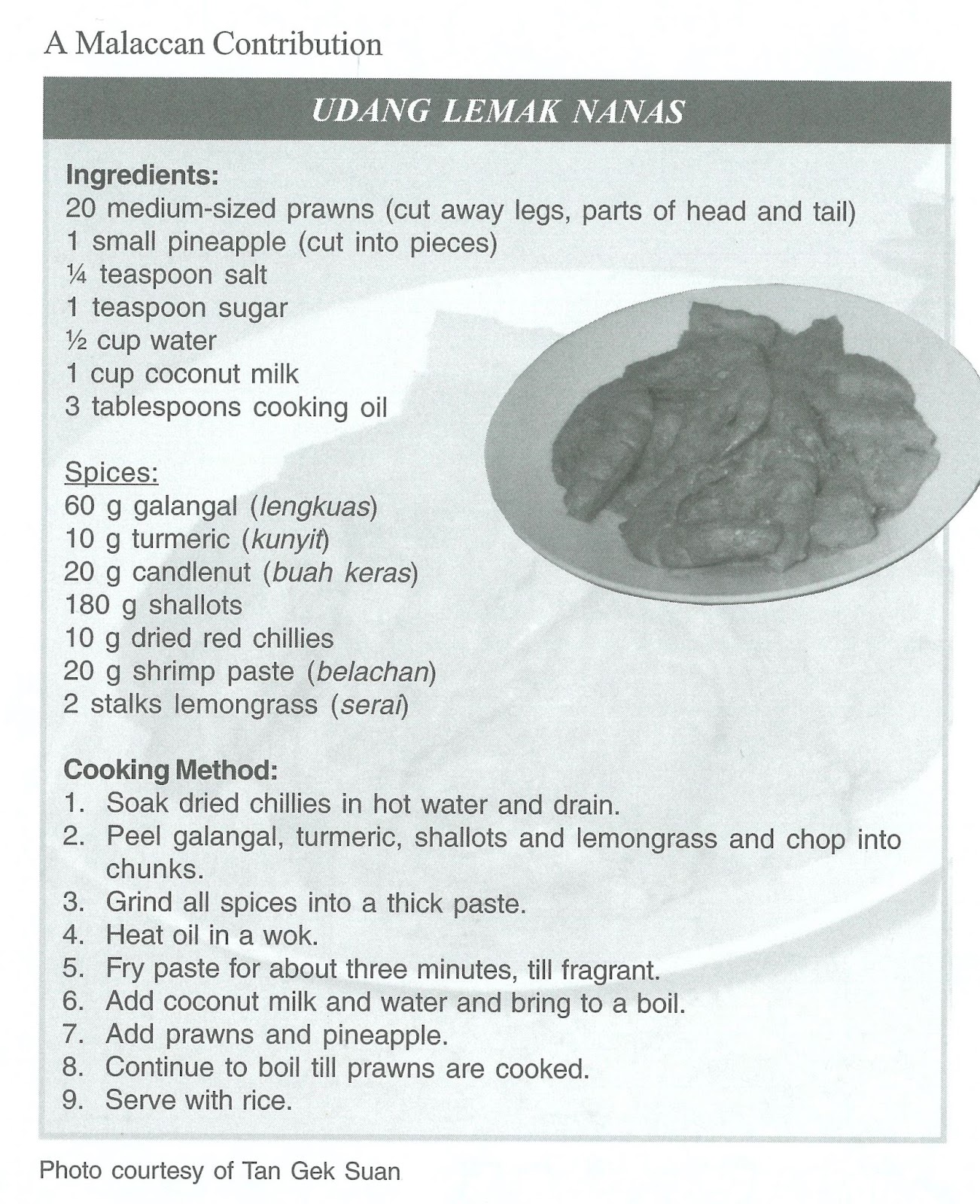 If all this talk about Peranakan food is making you hungry, worry not! Using recipes from Tan Gek Suan’s Gateway to Peranakan Food Culture, you, too, can recreate incredibly elaborate and exquisite Peranakan dishes.

This book is more than just a recipe book, however. Aside from teaching you how to cook Peranakan food, the book also delves deeper into the history of Peranakan food and culture, and reveals to us how culturally significant food and cooking were in the everyday lives of Peranakans.

If you’re interested to find out more about Peranakan food and culture, check out Tan Gek Suan’s book on our website: https://www.jsimeducation.com.sg/gateway-to-peranakan-food-culture